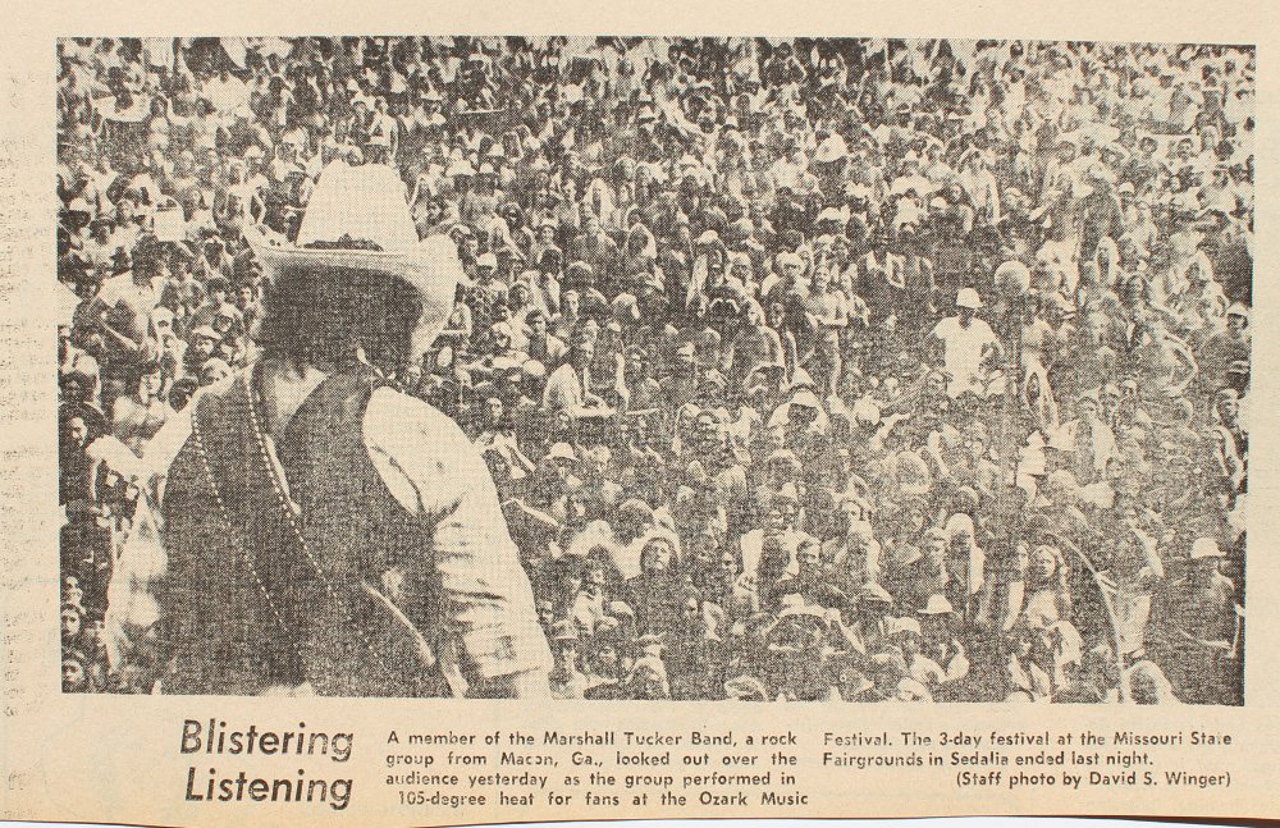 Thirty-seven years ago this week, more than 100,000 young rock music fans descended on Sedalia, Mo., (population 22,000) for three days and nights of debauchery known as the Ozark Music Festival. The event held at the state fair grounds July 19-21, 1974, has been called the height -- or the nadir -- of decadence in a decadent era. The 22-act bill included several destined to become Rock Hall of Famers (Eagles, Skynyrd, Seger) performing at their peak. Yet critics called it a disaster, … END_OF_DOCUMENT_TOKEN_TO_BE_REPLACED