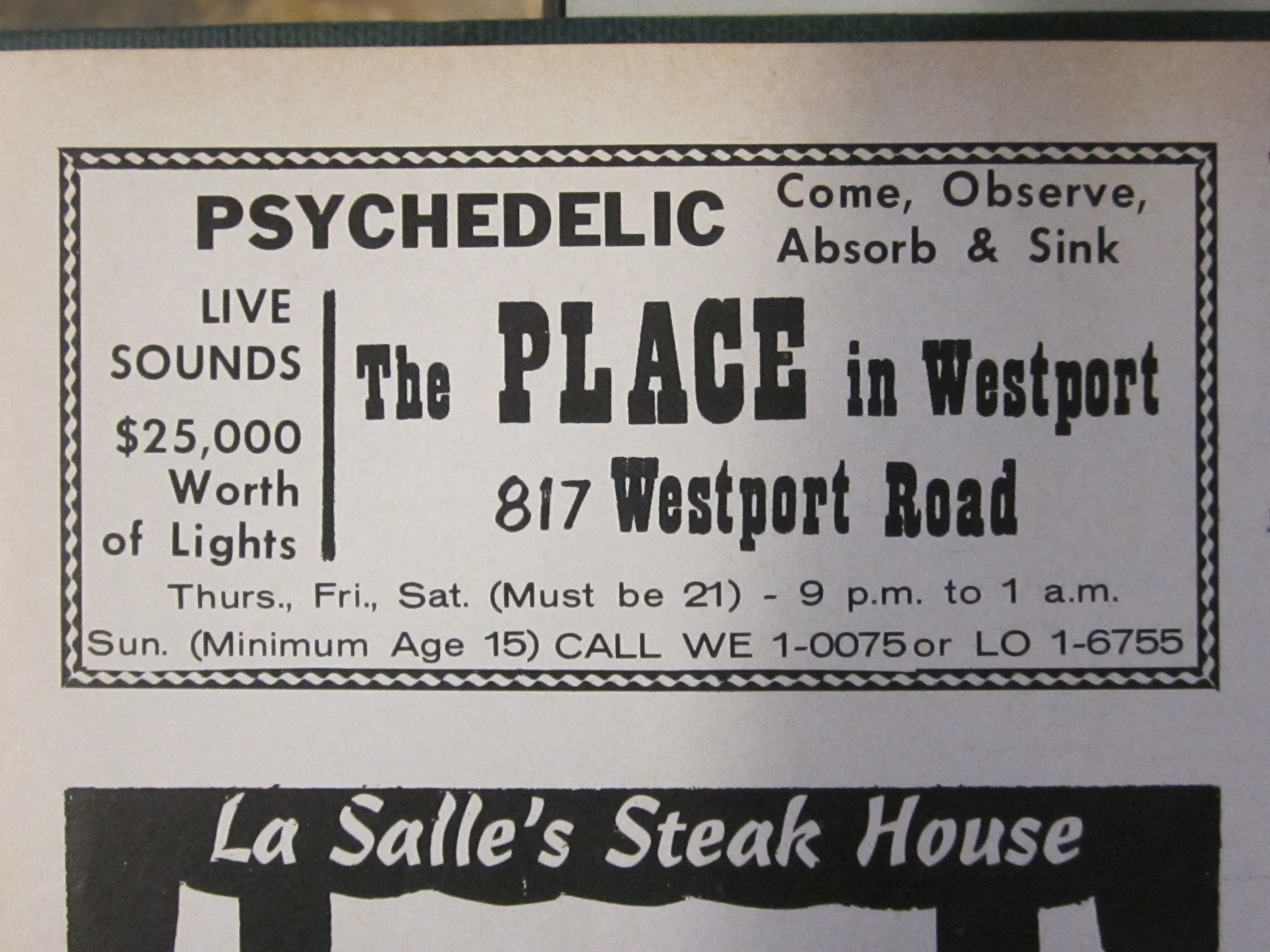 Sure, some acts have come close, like Brewer and Shipley and the Rainmakers. And some natives, like Byrd Gene Clark and James Brown protege Marva Whitney, have gone on the star with top-flight groups. But no rock superstar has yet emerged directly from the Kansas City area. Still, many fine groups have risen and fallen over the years. Who are/were your favorites? … END_OF_DOCUMENT_TOKEN_TO_BE_REPLACED 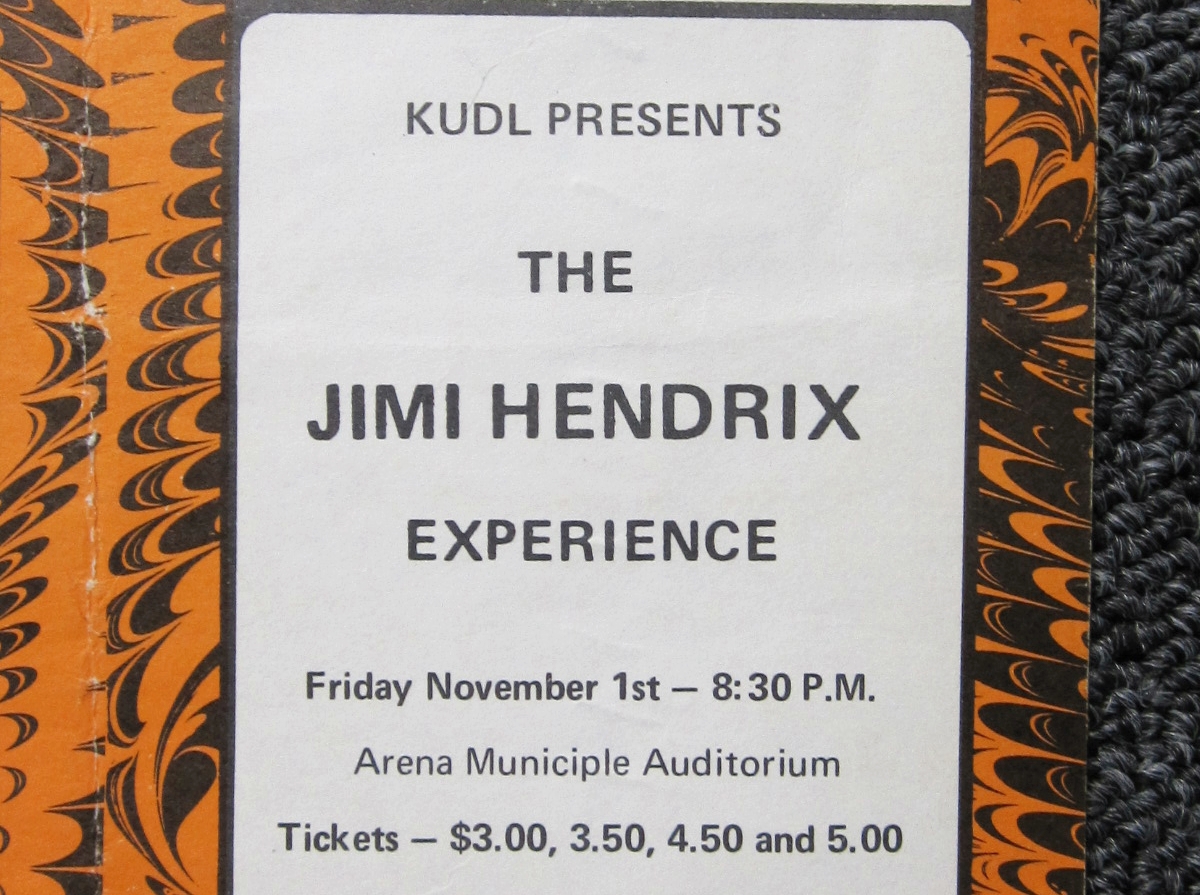 Kansas City has seen some legendary rock concerts, including the Beatles' appearance in 1964 at Municipal Stadium, the Who at Shawnee Mission South High School in 1967 and the Jacksons' Victory Tour kickoff at Arrowhead Stadium in 1986. Who out there was at these shows? What do you remember? Please comment below. Do you have photos, tickets or memorabilia to share? Contact rick@kcrockhistory.com … END_OF_DOCUMENT_TOKEN_TO_BE_REPLACED 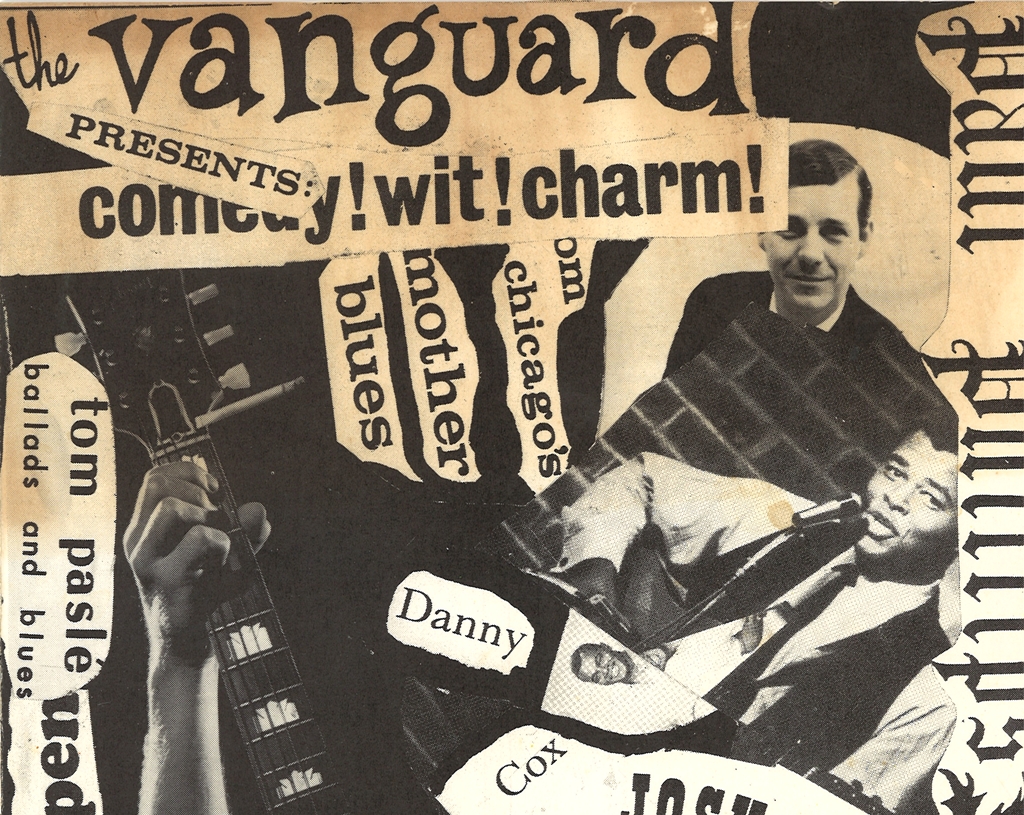 The KC Rock History Project is documenting the places where local rock history was made -- the clubs and concert halls. Some of the names -- like Cowtown Ballroom and the Grand Emporium -- are still well known. Others, less so. What memories do you have of Coya's Castle, the Soc Hop, the Downliner and others? Share them here. I am avidly seeking photos of the places mentioned above and more, particularly including one short-lived yet influential rock venue -- Freedom Palace on Main … END_OF_DOCUMENT_TOKEN_TO_BE_REPLACED 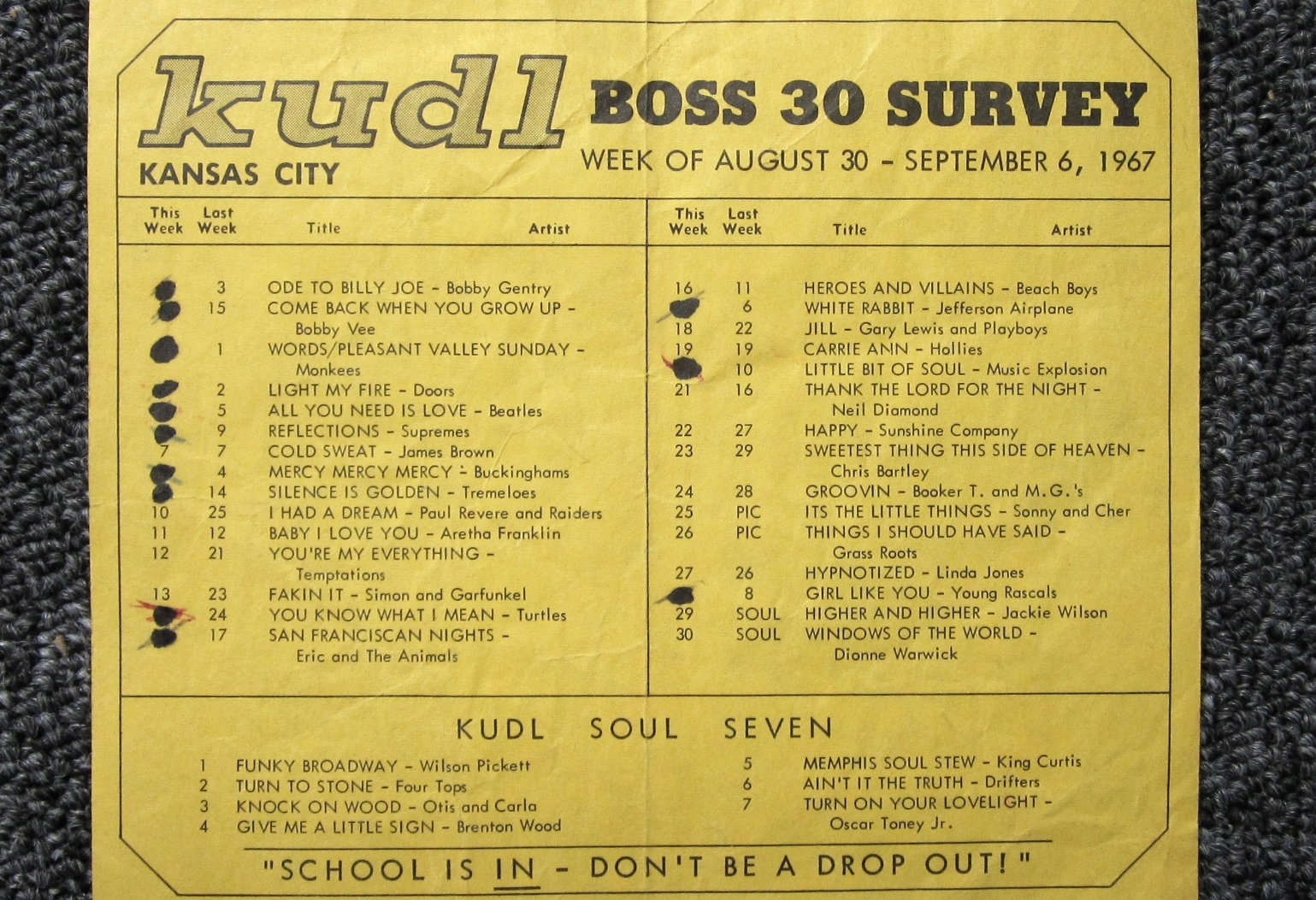 Was WHB an oasis where black and white pop music came together joyously, or a soul-less desert, where major domo Johnny Dolan turned up his nose at local groups and even the Beatles? Remember the 40 Star Survey? Or did you prefer the KUDL Boss 30? … END_OF_DOCUMENT_TOKEN_TO_BE_REPLACED 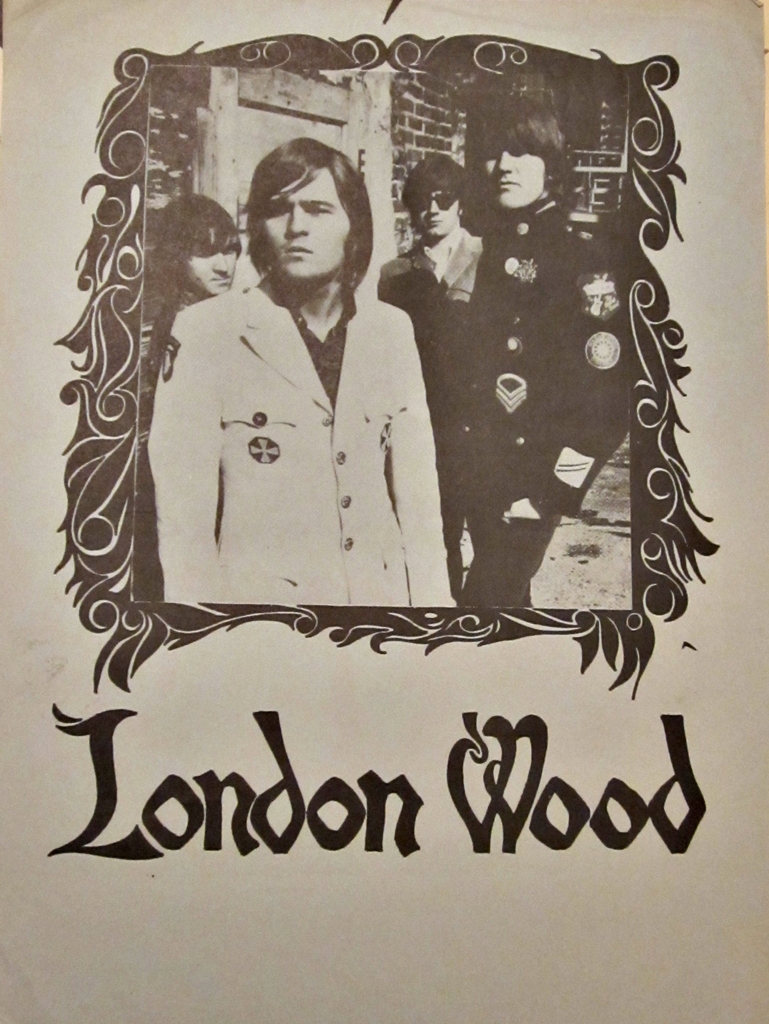 A scene doesn't just happen. People make it happen, and some of the most happening people were the promoters and club owners of Kansas City's rock 'n' roll scene. Many of their stories have multiple chapters -- like Stan Plesser with his Vanguard coffee house and Cowtown Ballroom plus Good Karma Productions, or Mike Waggoner, a guitarist and veteran of such bands as the Chontels, London Wood and Morningstar, who later  became a promoter. His greatest hits as a promoter included Led Zeppelin’s … END_OF_DOCUMENT_TOKEN_TO_BE_REPLACED 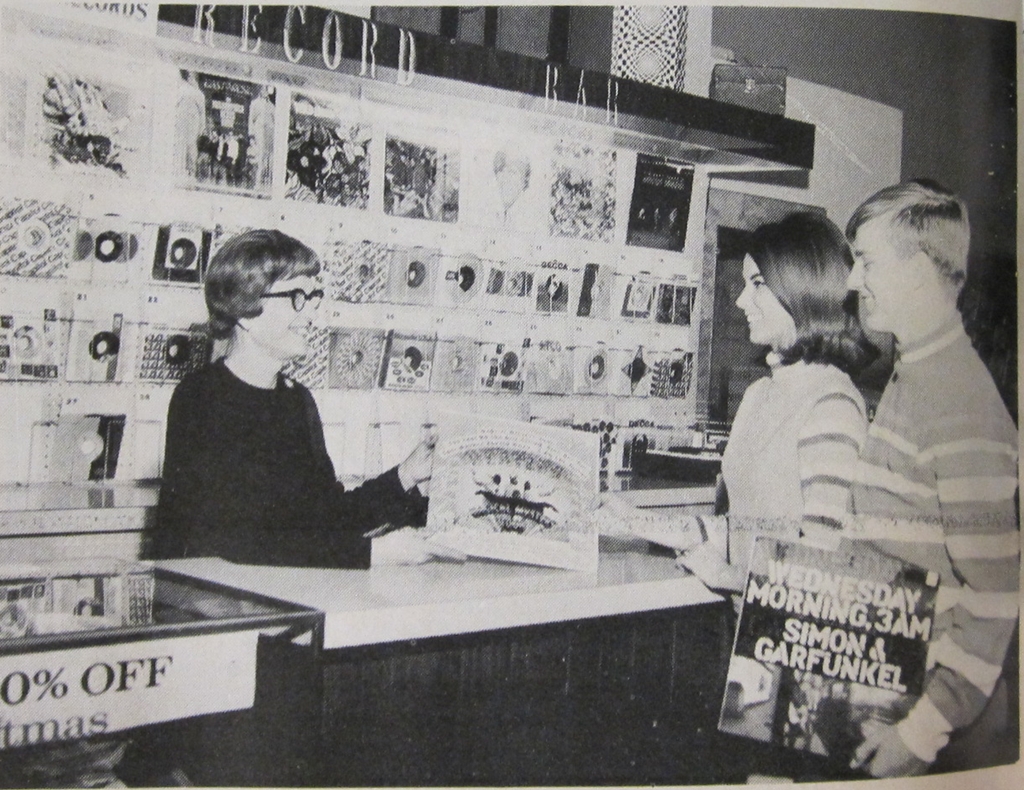 You remember them: brick-and-mortar buildings, staffed by knowledgeable music lovers, where you bought black plastic slabs in big picture sleeves. You might even catch a recording artist performing in store or just browsing the shelves next to you. Several veterans of Caper's Corner and Penny Lane have appeared on local radio recently, reminiscing about those times. What were your favorite record stores, where were they and what do you remember buying there? … END_OF_DOCUMENT_TOKEN_TO_BE_REPLACED