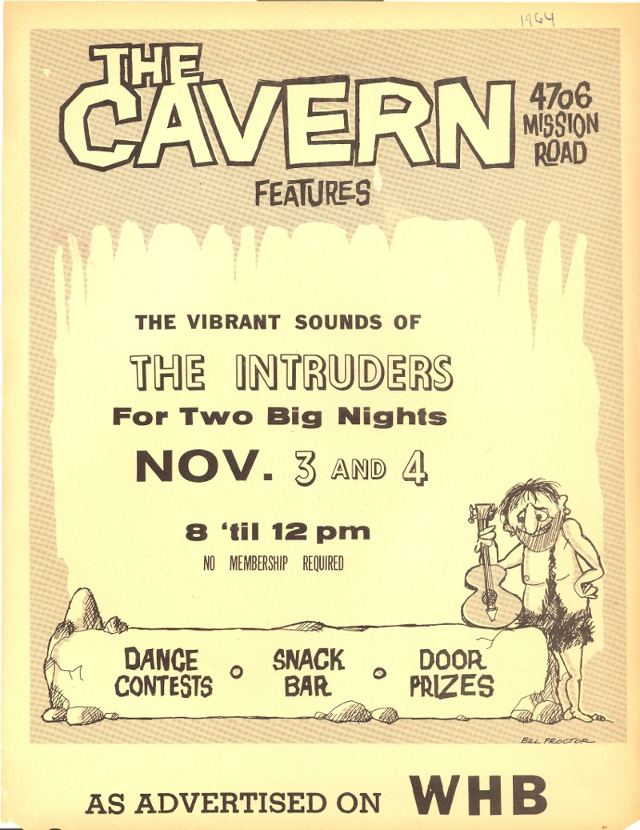 Rod Peal is a rock musician-turned-entrepreneur who opened Halcyon Diversified Trading in December 2009 at 4706 Mission Road, Roeland Park, Kan. Peal buys and sells a variety of hip goods, from used vinyl records to musical instruments to furniture. On the second Friday of each month, he hosts an art opening with live music. Peal had heard that the location was once a rock club, but no one was able to confirm it for him until now. The building once housed not one but two rock clubs catering … END_OF_DOCUMENT_TOKEN_TO_BE_REPLACED

No posts for this category yet. This is here so I can add the new sub categories to the menu. … END_OF_DOCUMENT_TOKEN_TO_BE_REPLACED 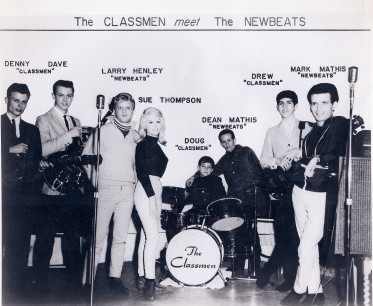 Drew and Doug Dimmell were in high school when they formed the Classmen. The NewBeats had the nation's #1 record, "Bread and Butter," when they came to town in 1962, looking for a group to back them in two concerts. … END_OF_DOCUMENT_TOKEN_TO_BE_REPLACED 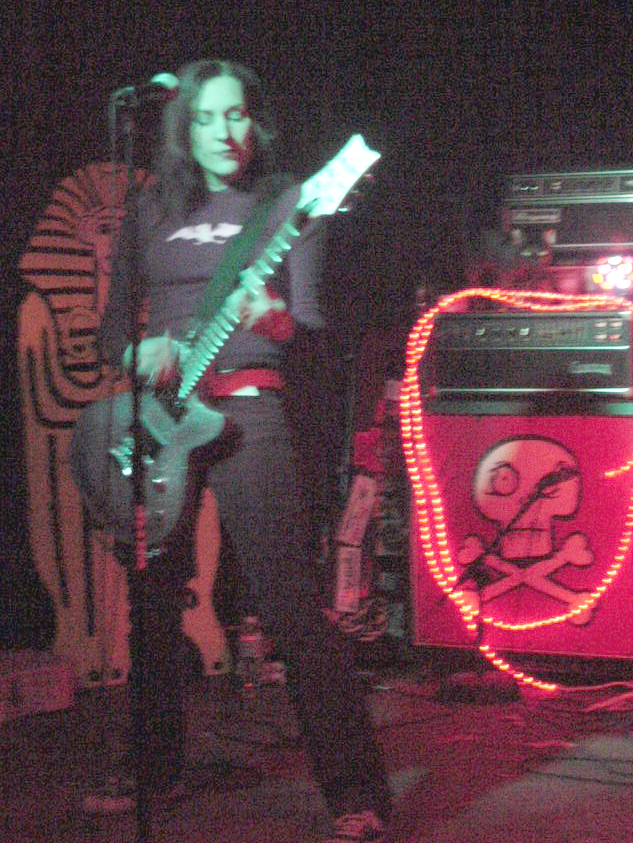 This website is designed to become the home for rock history in the Kansas City area; a place to share memories and memorabilia. In 2010, I began researching the topic with an eye toward publishing a book. I need lots of help, though, so please share your memories here in the comments section -- no registration necessary. And if you have some groovy artifacts that help to tell the story, please contact me at rick@kcrockhistory.com. … END_OF_DOCUMENT_TOKEN_TO_BE_REPLACED