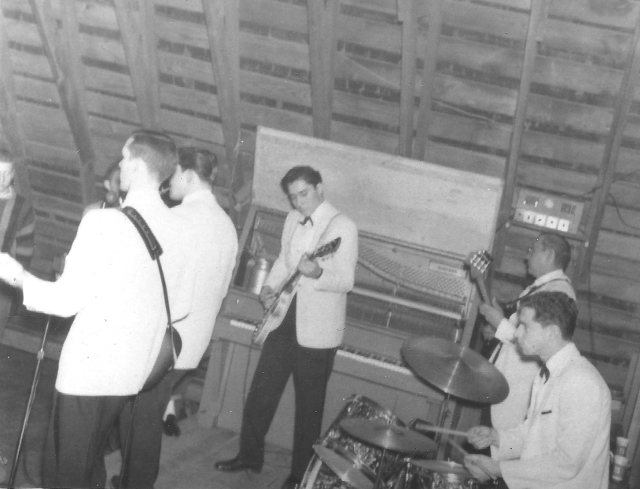 According to several sources, the Kansas City area’s first homegrown rock band of note was Larry Emmett and the Sliders. While African-Americans were playing and listening to rhythm and blues in local clubs at least since the early 1950s, the flowering of white rock bands did not occur until after the Elvis Presley explosion of 1956. In fact, Larry Emmett was not a white man, but a Native American who was born on the Prairie Band Potawatomi Reservation near Mayetta, Kan. His parents moved to … END_OF_DOCUMENT_TOKEN_TO_BE_REPLACED